Why Is Catbert the Evil HR Director? 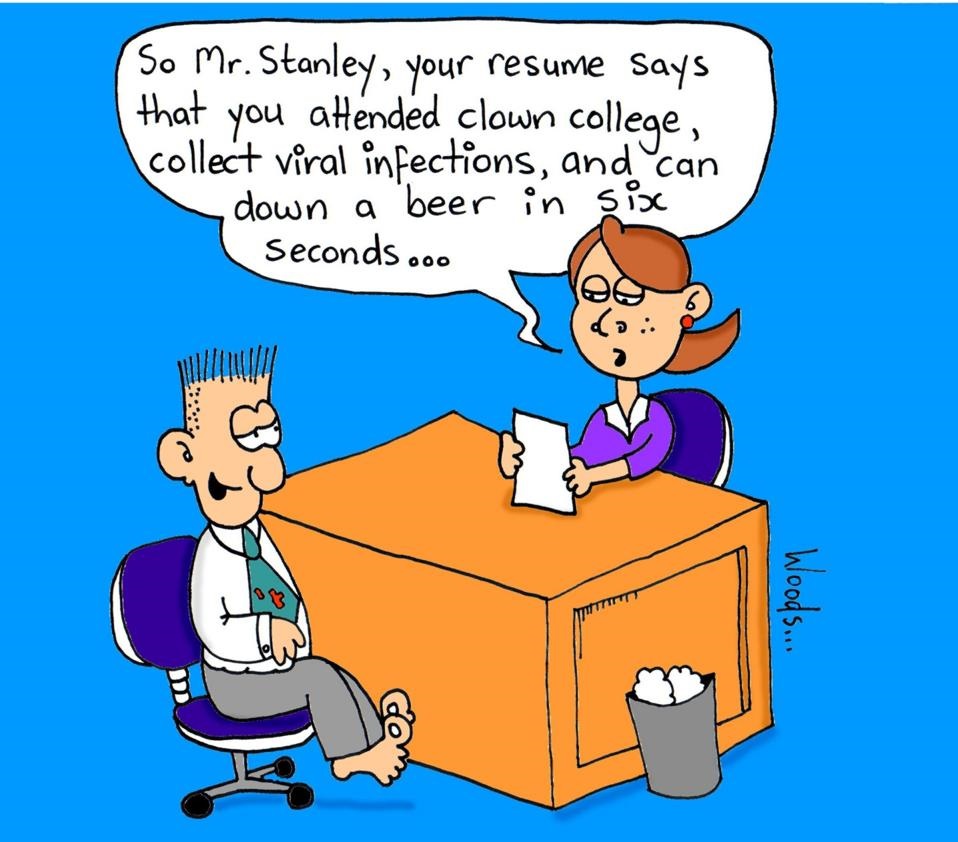 Why do we have so much difficulty believing in a huggable people person running Human Resources?

Scott Adams’ Dilbert character Catbert is totally believable as the ‘Evil HR Director’. Robert Townsend wrote in his book ‘Up The Organization’ that you should fire the Personnel Department and at worst have a 1 person People department.  Instead, since 1970, the Personnel Department has morphed into Human Resources.  Not only that, but the boss of that department is seen as evil. The world has gone backwards.

Why do you need an HR director? To make sure you have the quality and quantity of employees you need, plus to administer all the regulations around employment.

Why are there regulations around employment? Because employers can’t be trusted to treat their employees fairly.

Why can’t the employer be trusted? Because their job is to maximize profits for the shareholders, not for the employees.  So they will tend to cut corners if they can get away with it.

Why does management think of shareholders first and employees second? Because that is their main responsibility.

Why do shareholders think they should have priority? Because that is the way the system is set up.

Let’s stop there with the thought that the ‘system’ is the problem.  Not Catbert.

The system needs to change.

But this is only a part solution.

We are talking about a change to the system.  So, we must talk about the ‘system’ that the corporation exists within.

Part of that system is the community around the corporation’s physical presence.

Henry Mintzberg goes deeper. We should put the corporation in the context of the society in which it exists.  This is because it draws ‘resource’ from that environment and has an ‘impact’ on the community around them.  It is not ‘fair’ to consider the corporation in isolation.  In particular, he advocates for rebalancing in favor of the ‘Plural Society’: the part that is not Private and not Public. Meanwhile, the world seems to be going backwards when it comes to the way corporations are run.

Isn’t time to turn the tide?