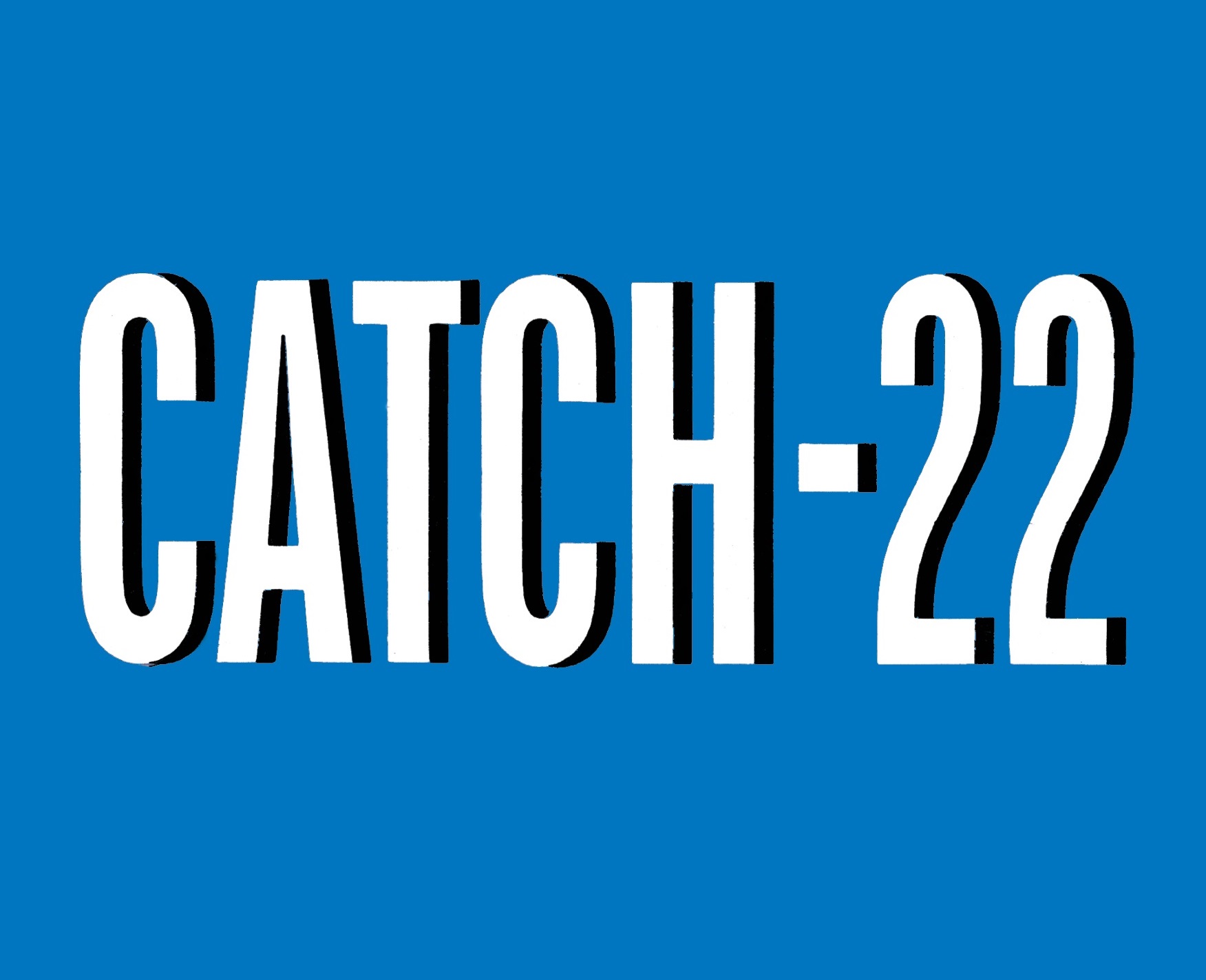 Catch-22: Are You Frightened Of Giving Up A Well Paid Job to Have a More Satisfying Life?