I’m curious about ideas that are “off limits”. 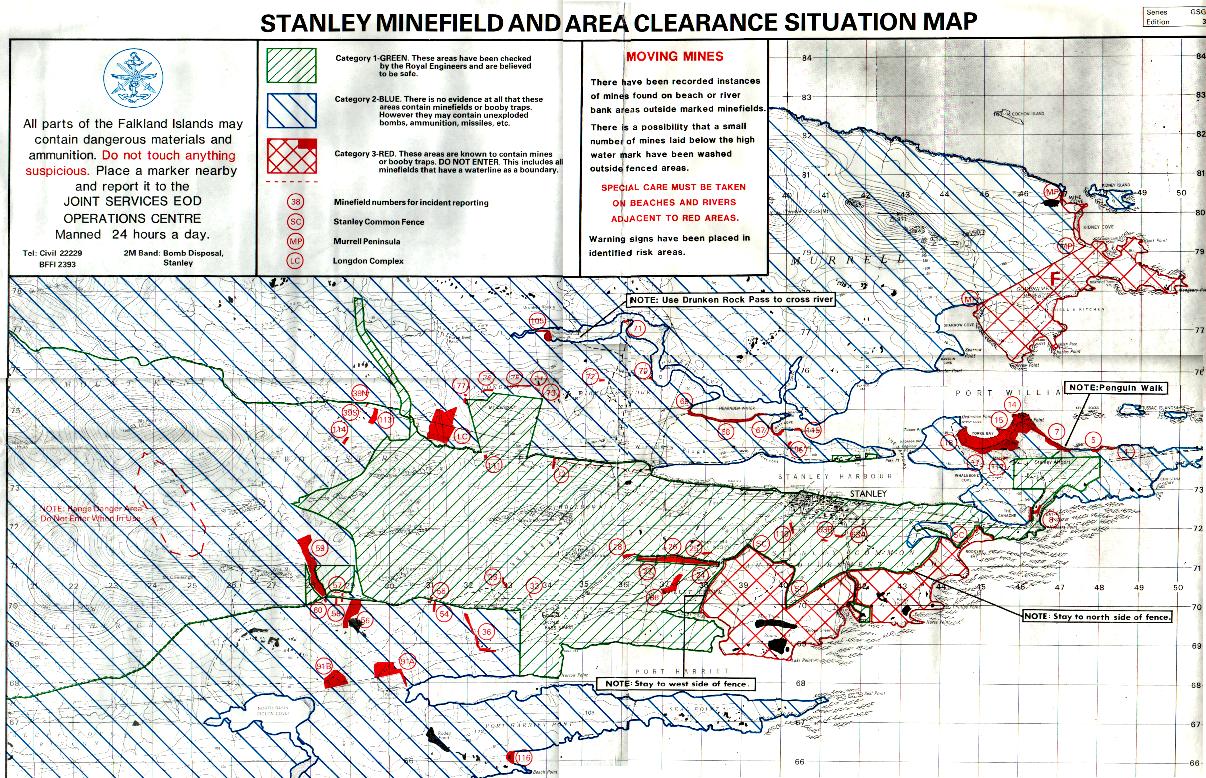 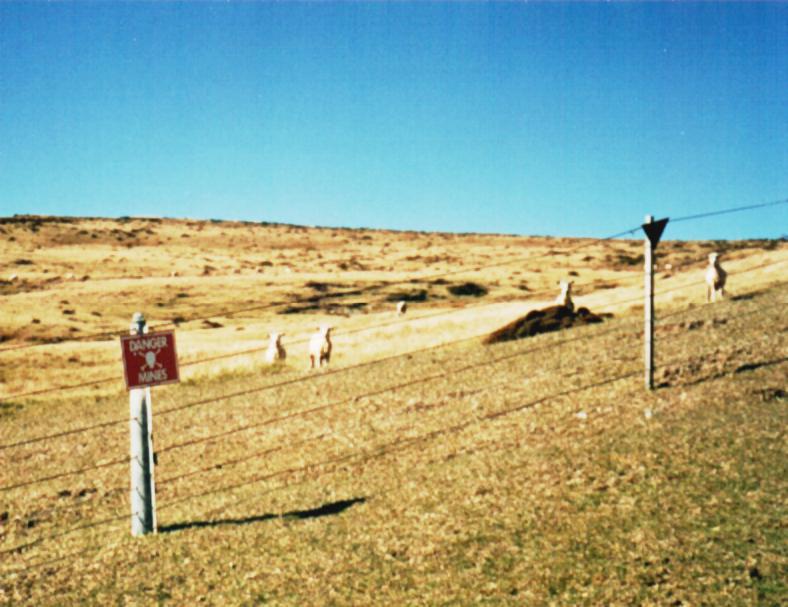 We see life as something of a ‘minefield’.  We carry a picture in our minds that is like a map.  Ideas that are safe to hold [green], ideas that are a bit controversial [blue]  and some definite no-go areas [red].

But what if we did not have any preconceived ideas?  We would be more like the sheep that can’t read the signs. They are oblivious and happy.

Are we better or worse off than the sheep?

If there really ARE mines in there, then we really don’t want to go there.  But what about the places where we are not sure?  Are we just frightened because we don’t know?

Or are we wary because someone else is frightened?

In business, I would say that is more often than not this last.  We don’t take risks because we are making our bosses frightened. Of being seen as irresponsible, overseeing mistakes being made and ultimately losing their jobs.

How do we get past this?  How do you test an area to see if it is safe? What is the equivalent of ‘sending the sheep in first’?

Our answer is to build models.

Models can be exploration devices. A way of going somewhere in your mind before you set foot there.  It’s completely safe. It’s all about ‘What If?’  We have called models a ‘Bridge of Faith’, because you can simulate crossing a chasm without actually stepping into the void.  Visions are what makes leaders stand out.  Some follow naturally, most need to be coaxed.  A model is a coax…and a coach.  It teaches while it explores.

Plus, we have found that models do much more than exploring the unknown. You can defuse fights with them. I once was called in to arbitrate in a dispute between a subcontractor and a major medical diagnostics manufacturer.  The subcontractor was a sole source and had put their prices up by 40%.  What could the customer do here? Accepting the price rise would make their products unprofitable and rejecting the price rise meant losing their own business.  They clearly needed to reach a compromise.  So I built an operations model.  It had a number of scenarios to see what would happen if sales dropped or rose, product mix changed, raw material and labor rates changed and whether manufacturing improvements were made. Each of these scenarios tackled a different risk for the supplier.  They wanted a guaranteed profit margin, but were not in control of demand.  They had demanded the 40% price rise to cover themselves.  But they didn’t need to.  In the end the model became part of the new contract between the companies with a pre-agreed formula for pricing.

They went on this way for more than 5 years, happily.