by James La Trobe-Bateman on July 19, 2020
in Productivity 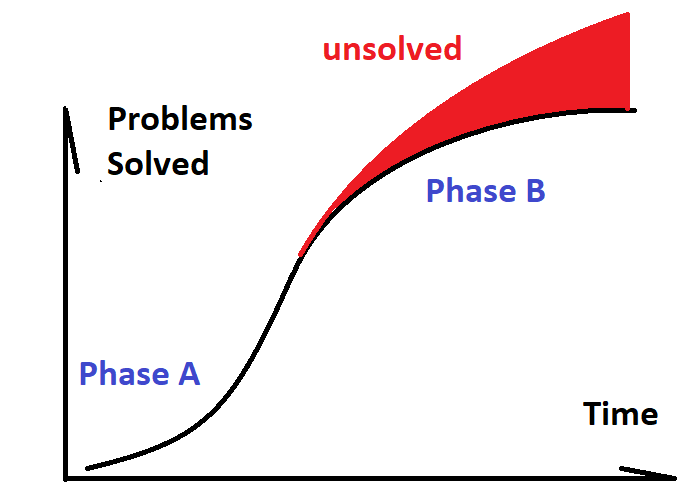